How will future population growth shape the WA property market? 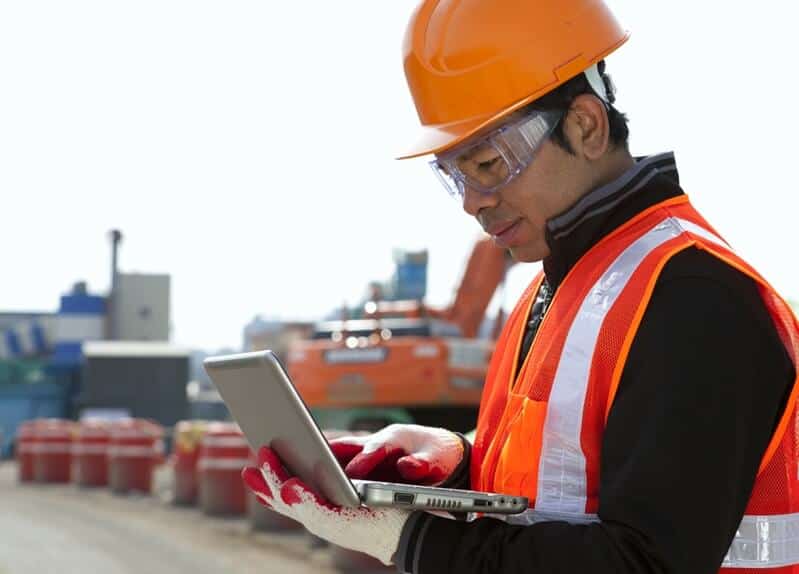 How will future population growth shape the WA property market?

A fluctuating global economy is influencing the property market here in Western Australia, according to a report from the Housing Industry Association (HIA), which cited financial instability in Greece and China as being the key risks to our country.

However, it’s not all bad news. As the HIA study outlined, population growth over the past decade or so means that WA is in good shape to get back on track once the financial dust settles, so to speak. Compared to the rest of Australia, we have a disproportionate number of people aged 20-40 thanks to the tertiary education institutes found across the state and the alluring mining opportunities of yesteryear. In the years to come, this group of workers may prove to be a productive economic force to be reckoned with.

The relationship between population growth and construction

What does all this have to do with building homes? Well, population naturally has an important role to play in the construction industry and, simply put, fewer people in a given region will typically result in fewer properties being built. At the core, it’s basic supply and demand. Trying to predict the movement of migrants both on a national and international level is therefore key for investors and first home buyers alike.

Of course, accurately predicting where people will move to is no easy feat, considering the many variables that can affect growth. Despite the challenge, population analysts have attempted to do just that, releasing a comprehensive report on shifts, patterns and movements in the Perth population.

In the future, more areas may be set aside for mixed use developments.

What does the future have in store for WA?

The research forecasted that over the next few years most regions in WA will grow at a similar rate to what they’ve experienced historically. Points of high growth will remain largely centred around Perth and the surrounding suburbs, as well as Pilbara. Interestingly, the report estimated that by 2021, Geraldton will begin to encroach on other areas such as Chapman Valley.

Looking more specifically at Perth, the study showed that as the number of urbanites continues to increase, more areas will be set aside for mixed use purposes – a trend we’re already beginning to see now. Parts of the Belmont Park Racecourse, for instance, may be developed for housing, while the Perth City Link area might also see residential developments one day.

Just how accurate these predictions are remains to be seen, but the future looks promising for anyone purchasing property or building custom luxury homes in Perth. 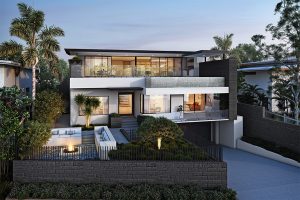 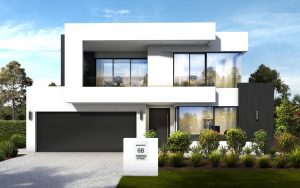 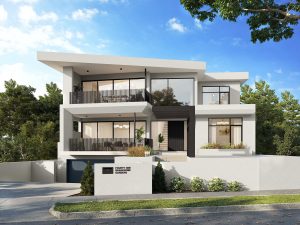 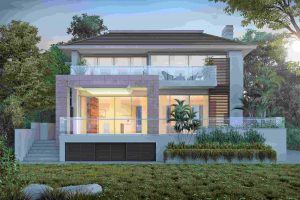 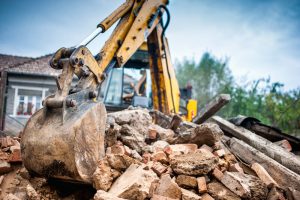 The Knockdown and Rebuild Process

As a highly awarded and recognised luxury home builder in Perth, we are here to work with people who are at a certain stage in their lives, either financially, or in terms of the lifestyle they want to live. 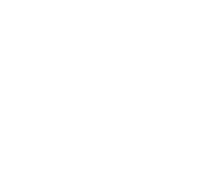